The Monroe County Humane Association (MCHA) is dedicated to promoting the welfare of animals, strengthening the human-animal bond, and providing access to veterinary care & humane education across our community.

We have been responsibly & compassionately protecting, advocating and educating for animal welfare since 1956.

In the 1950s, the Monroe County Humane Association (MCHA) established the first animal shelter and operated what has become the City of Bloomington Animal Care and Control (BACC). Early initiatives for MCHA were to hire the first animal control officers, obtain a humane shelter certification, expand rabies vaccination opportunities, and share humane education in the community. While MCHA and BACC have always been separate entities, the two organizations have shared space, staff, programs, and visions of a humane community since the late 1950s.
While BACC is fully funded by tax dollars, there are many things needed to strategically address a wide variety of animal related issues in our community in addition to sheltering homeless animals.

Beginning in 1956, MCHA built and owned the original facility and managed all expansion projects and kennel improvements. In 2003, MCHA gifted the entire facility to the City of Bloomington to support the renovation project that would add what is now the adoption center on 3410 S Walnut St. While MCHA and BACC have a collaborative working relationship, the two organizations no longer share staff or programming. BACC oversees the care and housing of both stray and adoptable animals and ordinance enforcement, while MCHA continues to facilitate accessible veterinary care, humane education, therapy animals, and outreach services. 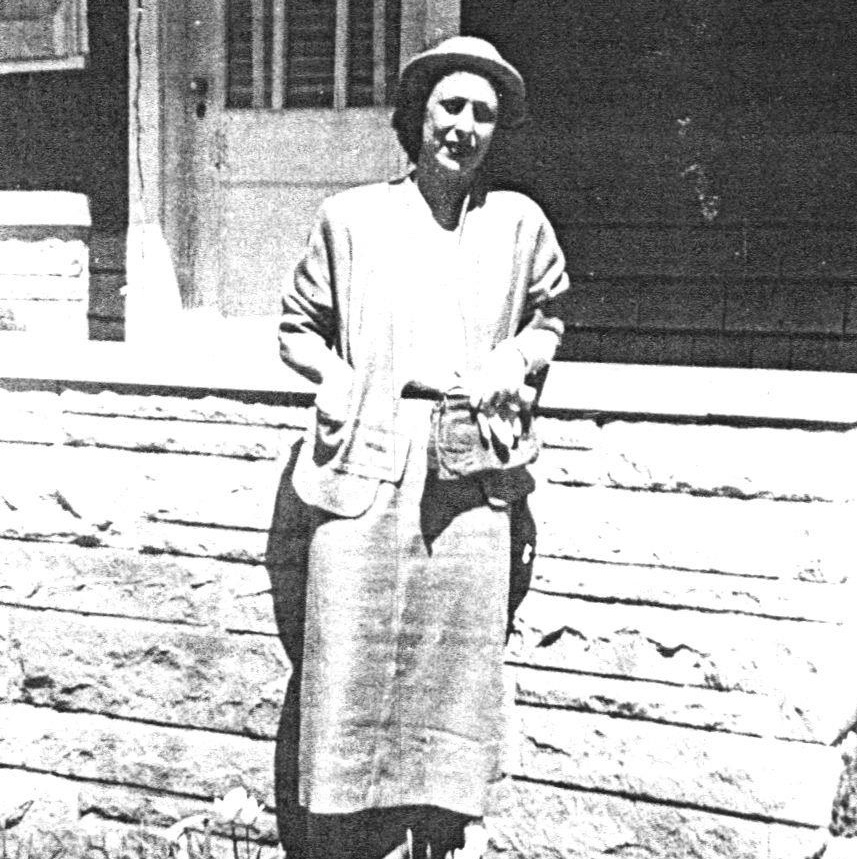 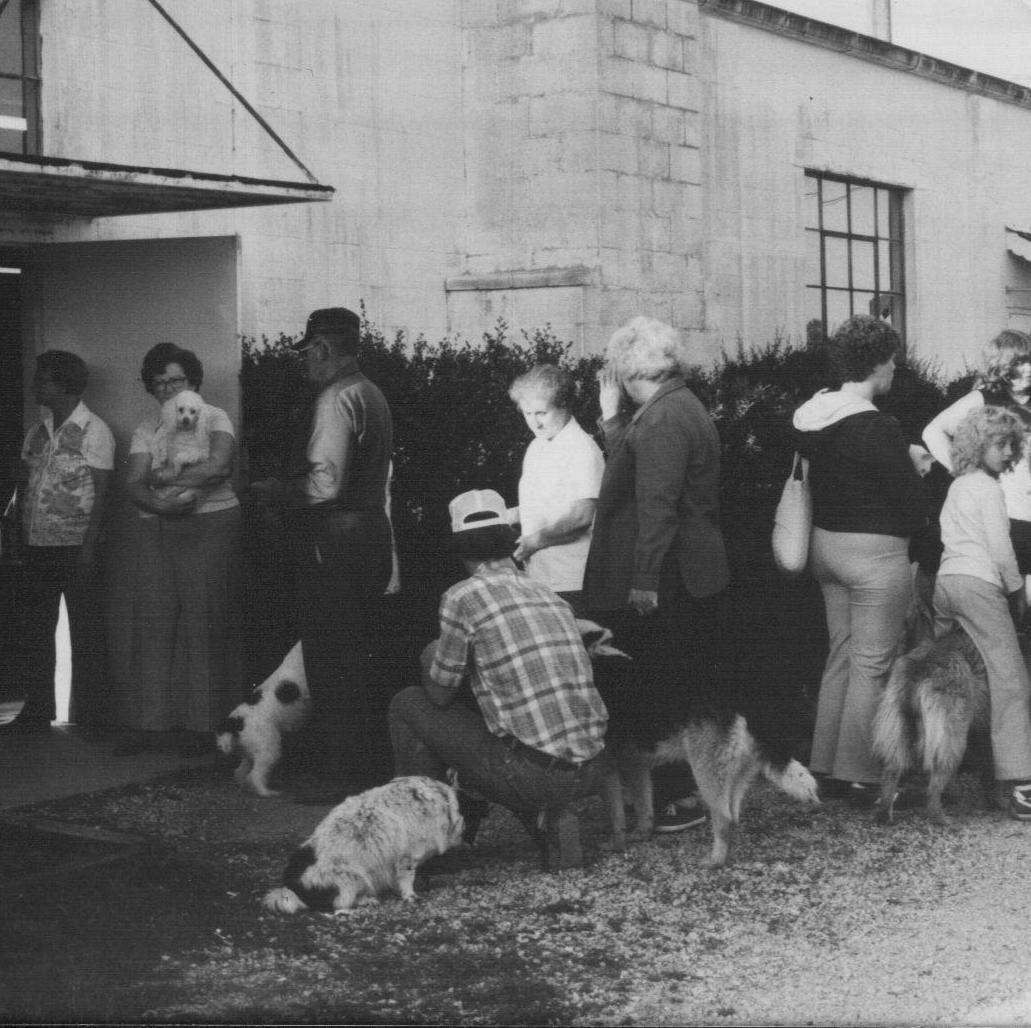 One of the first lines to receive rabies vaccinations 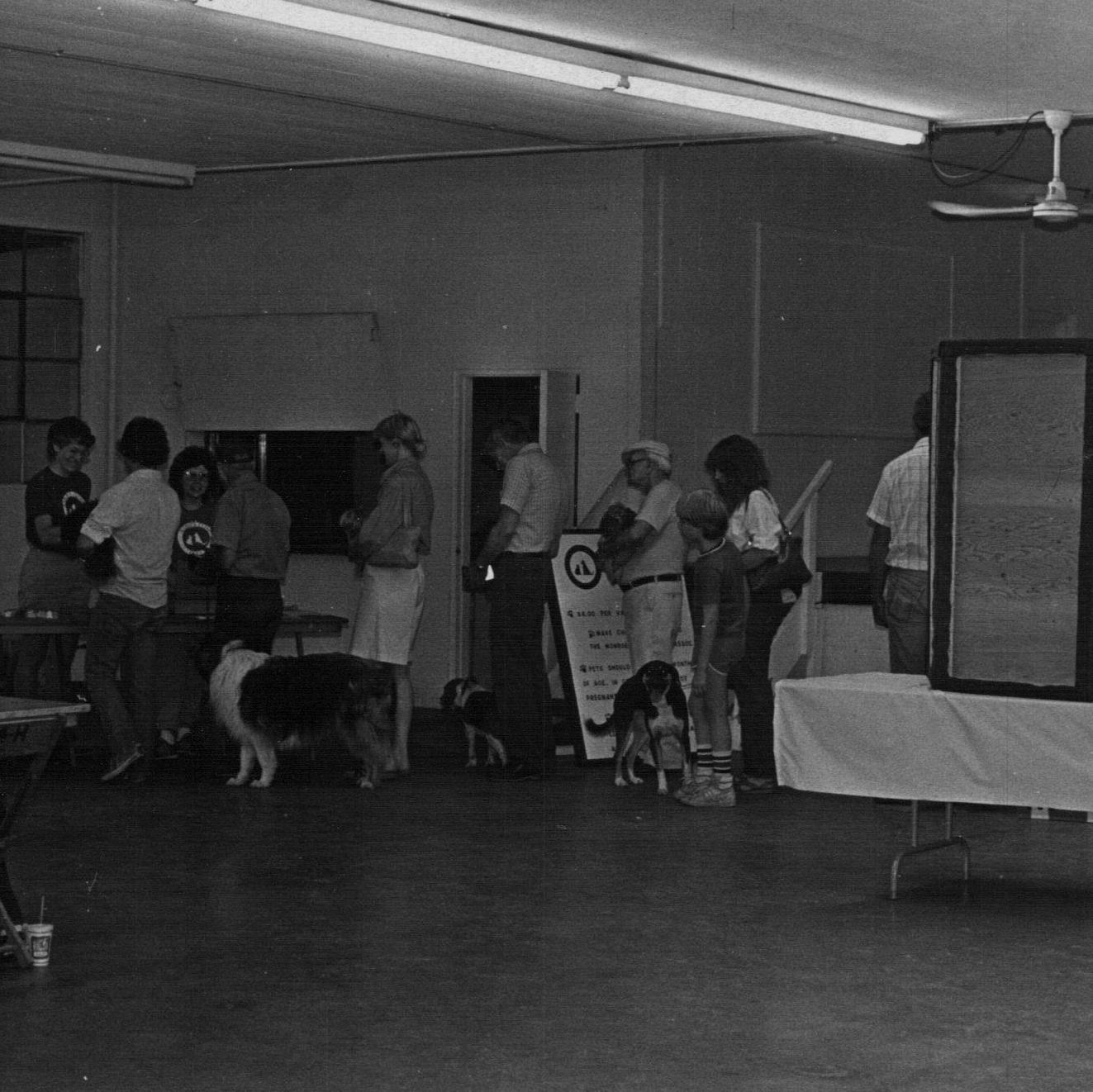 More in line for rabies vaccinations 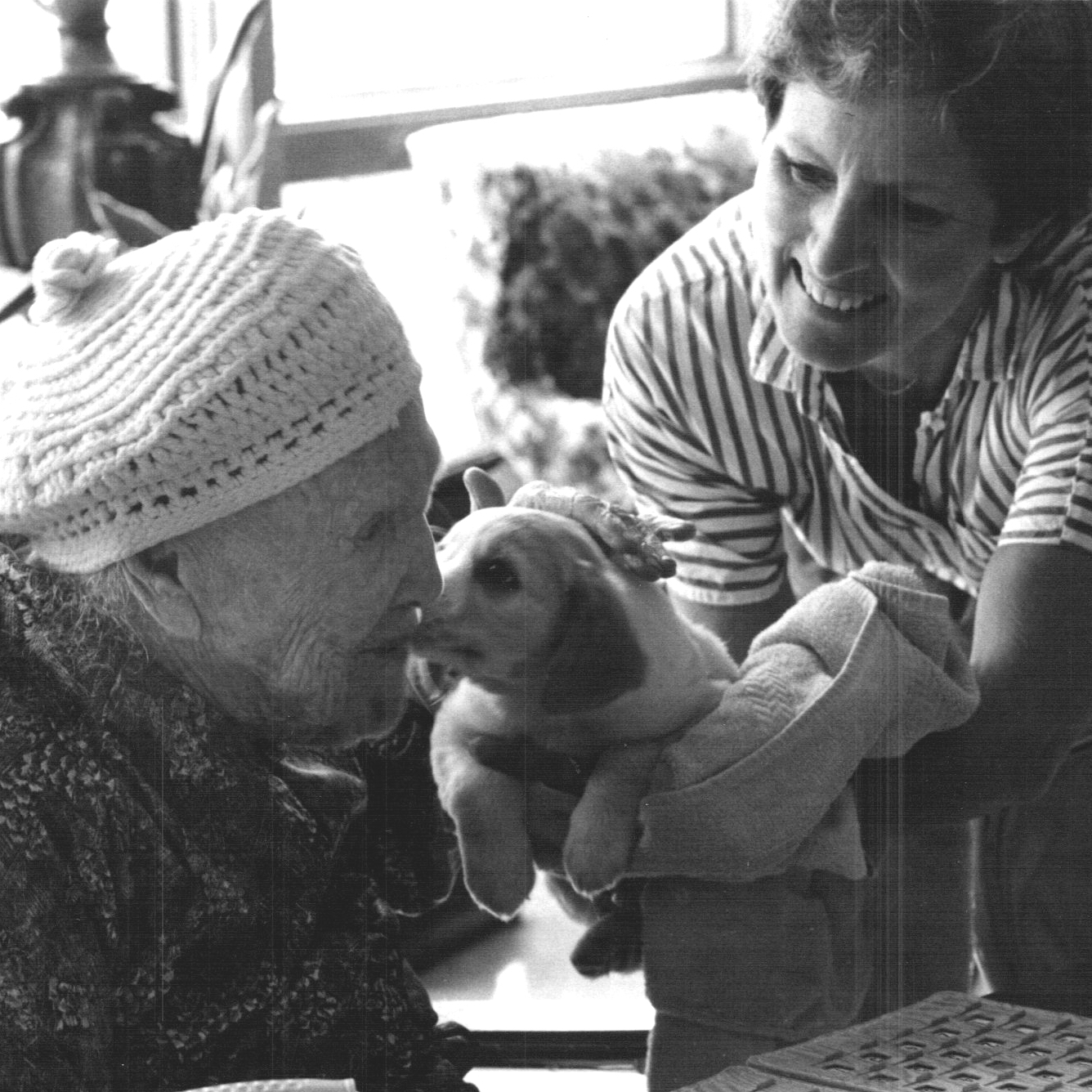 Beginning of the VIPaws Program 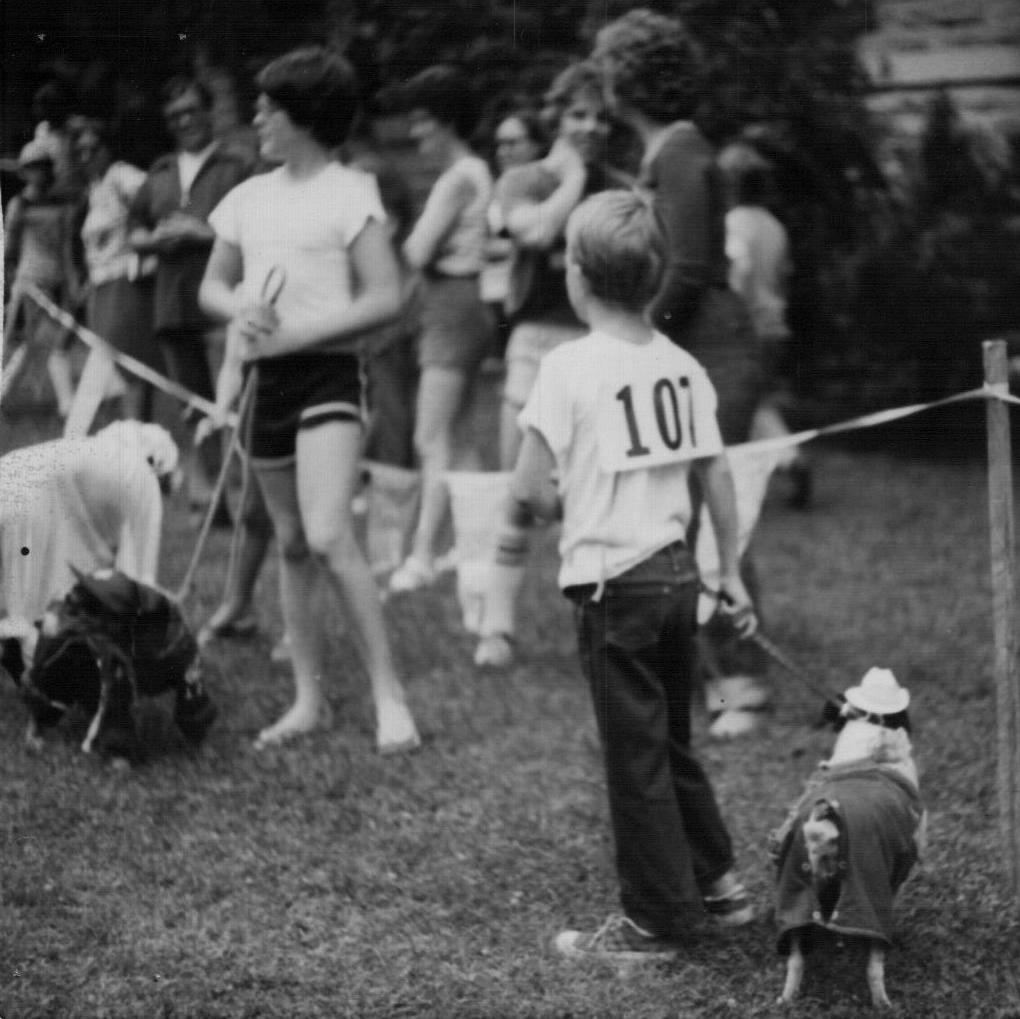 Walk for the Animals 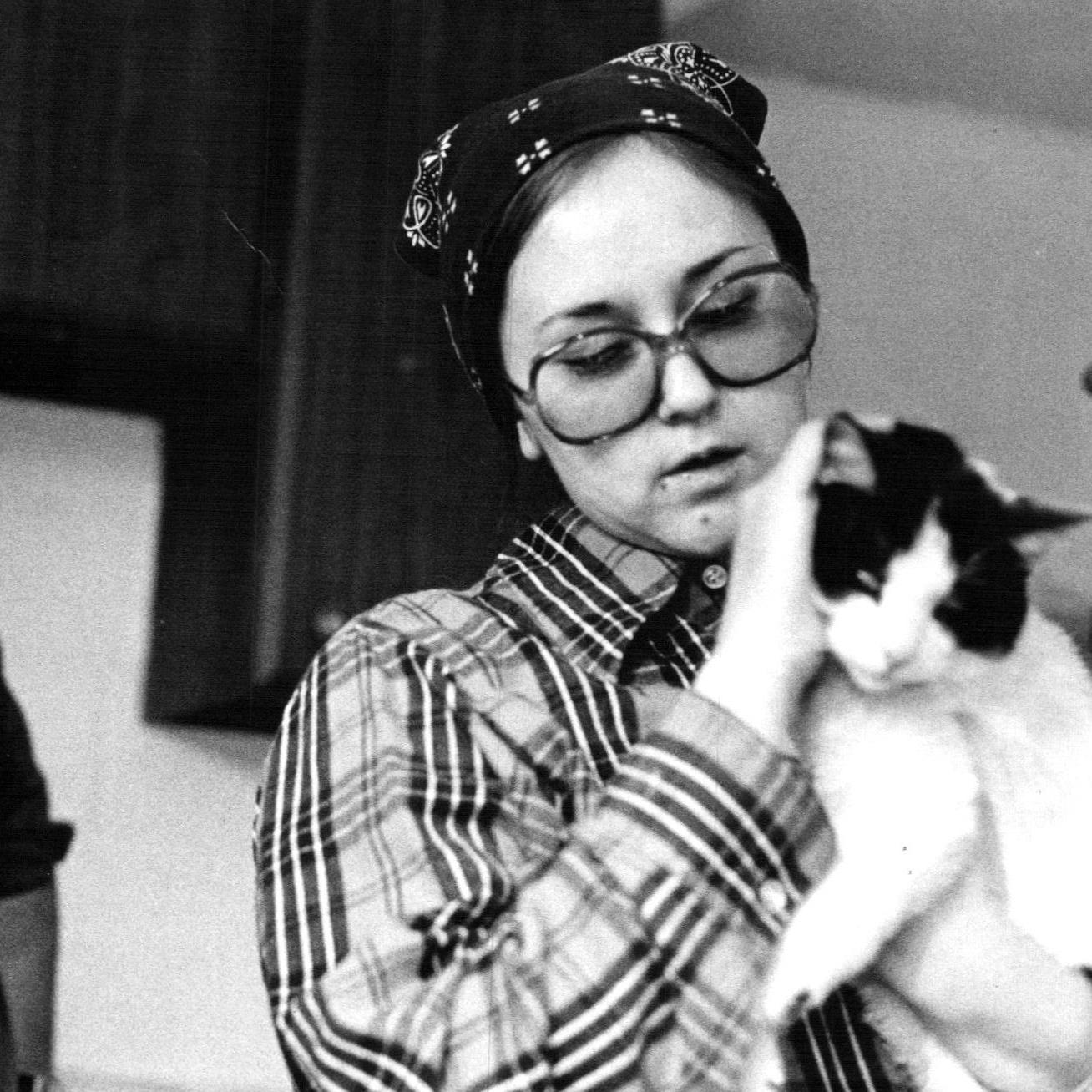 Staff, before shelter was deeded to the City of Bloomington 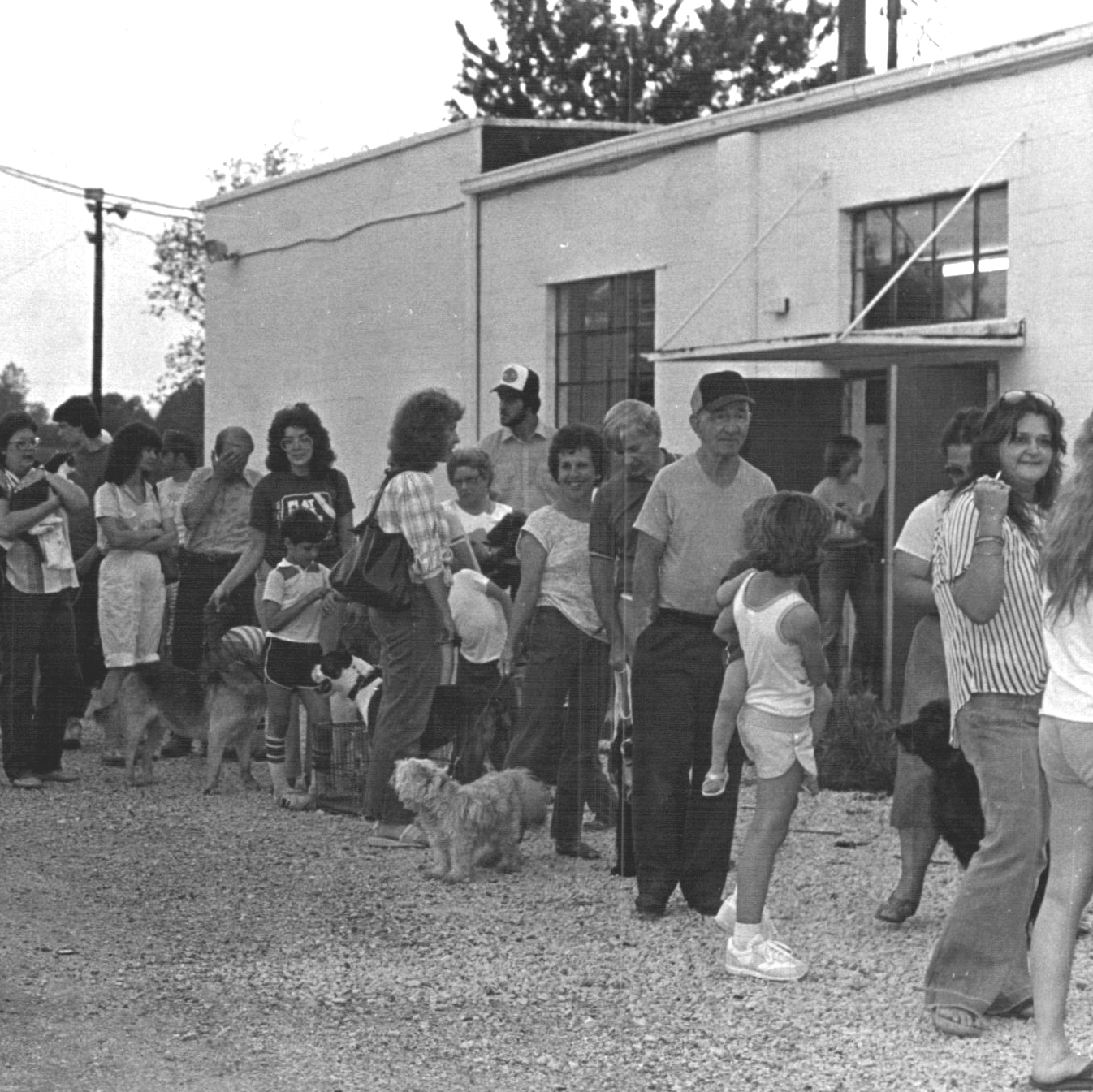 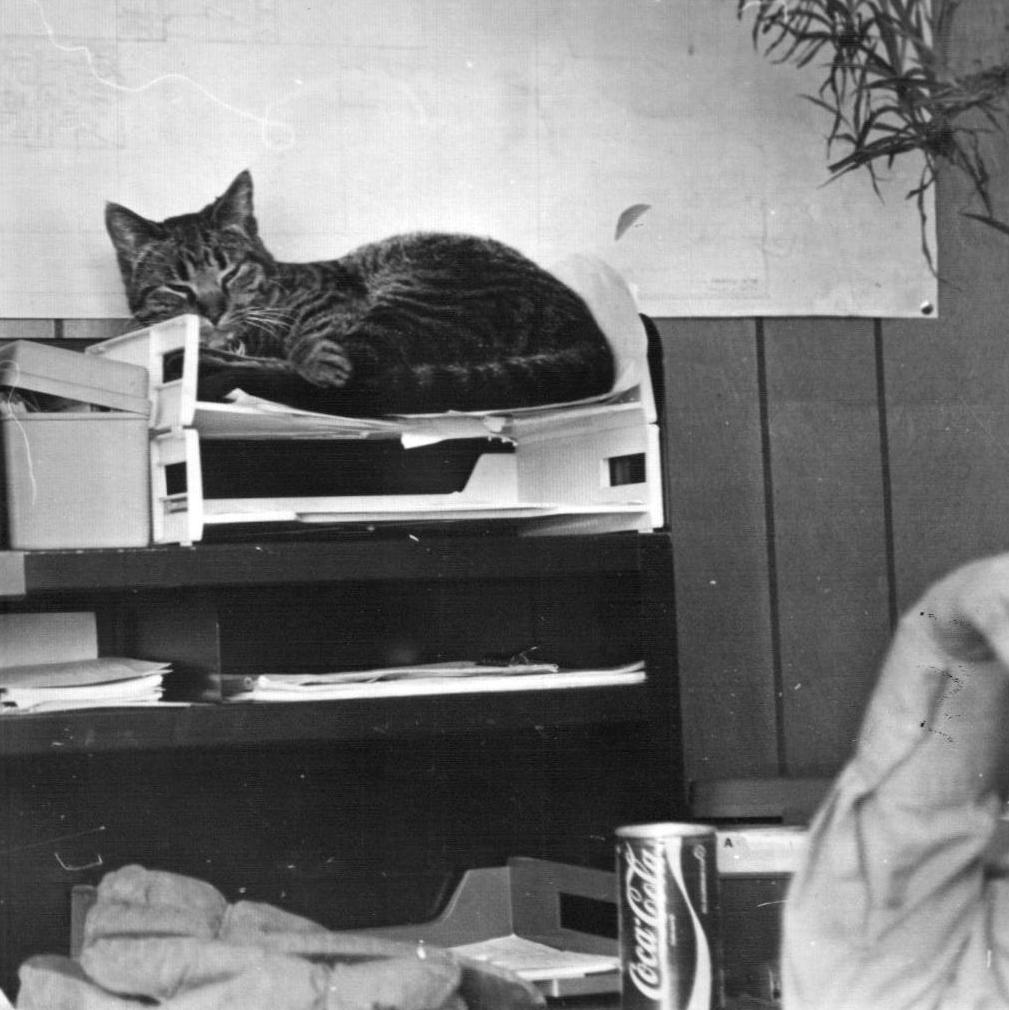 One of the first office cats

Incorporated with the State of Indiana as Humane Association, Inc. of Monroe County

A board member recalls an instance where a German Shepherd was stuck in a ditch (what is now known as the Jordan River on Indiana University’s campus) and needed to be rescued. The board member approached the dog, it became scared and bit numerous times, requiring medical attention

Expanded rabies vaccination program by sending 4,000 letters home with children at school. The cost was $0.25 per vaccine, and 2,293 vaccines were administered. 8 vaccines were given for free based on income, and veterinarians pitched in to cover the costs

New shelter was built entirely from donations and donated labor and is located at the current location, 3410 S Walnut St. Total cost of the shelter was $28,000

Current President of the Board, Theodore Appleton, receives phone calls to his home. In one month, he received 475 phone calls – 186 general questions, 21 complaints of cruelty, 14 complaints of animals creating a nuisance, and 27 reports of dog packs

City of Bloomington Mayor established an Animal Control Commission. Humane Officer was hired to patrol for strays, and a citation system was established

Animal shelter receives its first accreditation from the Humane Society of the United States, only the 2nd shelter in Indiana to receive the accreditation. This was presented to Jim Lang, Shelter Director, and renewed each year until the program ended in 1982

Started Walk-a-Dog-a-thon and raised almost $3,000 through 47 walkers, later became Walk for the Animals

Expanded reach by distributing 3,000 newsletters and hosting over 40 programs

Created mission statement: To prevent cruelty to animals and to promote respect for animals and their environments

“The Association will devote its resources toward this realization through leadership, education, example, and action, using such means as are legal and most effective. This forms the basis for our organizational activities including the humane operation of the animal shelter, the promotion of humane lifestyles, and the reduction and prevention of domestic animal overpopulation.”

Deeded the animal shelter to the City of Bloomington

With the help of US Marshals and the Greene County Sheriff’s Department, rescued 27 dogs from a dog hoarder in Greene County

Provided additional staff, veterinary care, and supplies to Owen County Humane Society as 82 dogs were pulled from a rat-infested property outside of Spencer, IN

Covid-19 pandemic hit, forcing: Nonprofit Veterinary Clinic services to be restricted to ill and injured pets only, requirements for the Pet Food & Supply Pantry to be waived, the Administration & Education Office to be closed, and the E. Susan Bartlett Housing Center to be opened before anticipated to house pets whose owners were affected by the virus – at the request of the Monroe County Health Department

Open by appointment only.